started a topic over 3 years ago

I was interested in getting one of the new Novation Launchpad X's for the 8x8 pads and then I thought I could just add a 4th Lightpad to my existing blocks since they're in the same price range. 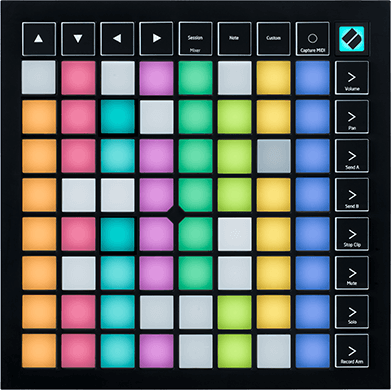 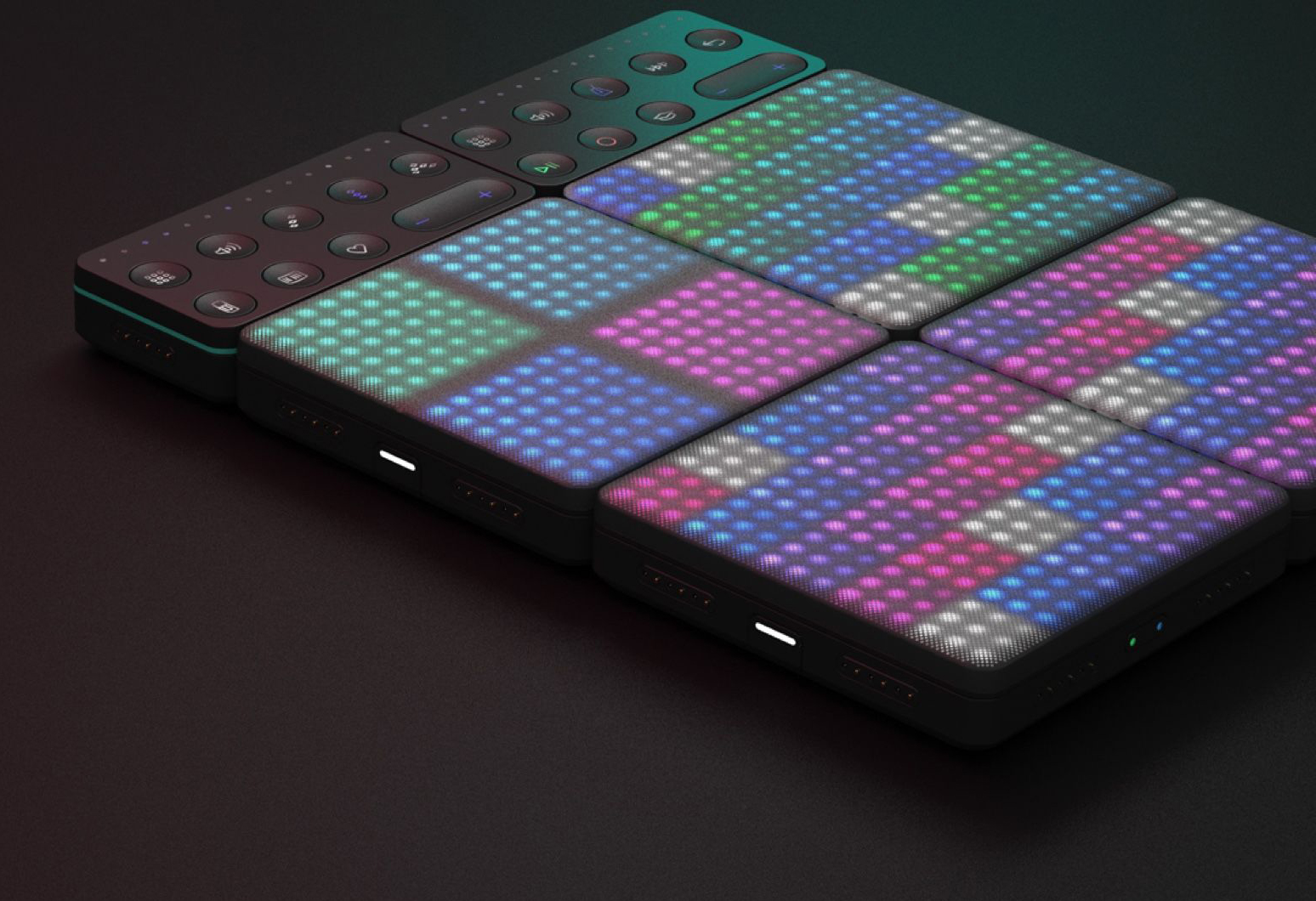 How realistic is it that I could mimic a Launchpad's functionality? The drums and melodic scales should all be pretty much covered with ROLI Dashboard or Studio Player/Drums. Then I thought about it and 4x Lightpads have enough buttons/display to be a sequencer & mixer.

It was just an idea really. Do ROLI have any plans for creating something similar in the future?