started a topic over 3 years ago

You'll need to ensure you've installed the latest version of ROLI Connect to download and authorise ROLI Studio Player, where you'll find the installer in the Apps tab once you've logged in:

If you encounter any issues with ROLI Studio Player, pleased let our support team know by creating a new support ticket, or raise it in the Issues forum. If you want to discuss the features in ROLI Studio Player with other creators or share your ideas on how ROLI Studio Player could be improved, head over to the Feature Requests forum, or if you have any questions, you can ask them here.

While the beta forum is no longer available, we've collated your valuable feedback and are working on new features and improvements that we'll introduce in future updates. We'd like to sincerely thank everyone who contributed in sharing their thoughts, ideas and issues with the previous beta versions of ROLI Studio Player; it wouldn't be where it is today without your input!

You can find more detailed information about hardware integration below, as well as a list of features, fixes and known issues at the bottom of the page. Check out our handy Getting Started guide too, which explains each control within each area of ROLI Studio Player. 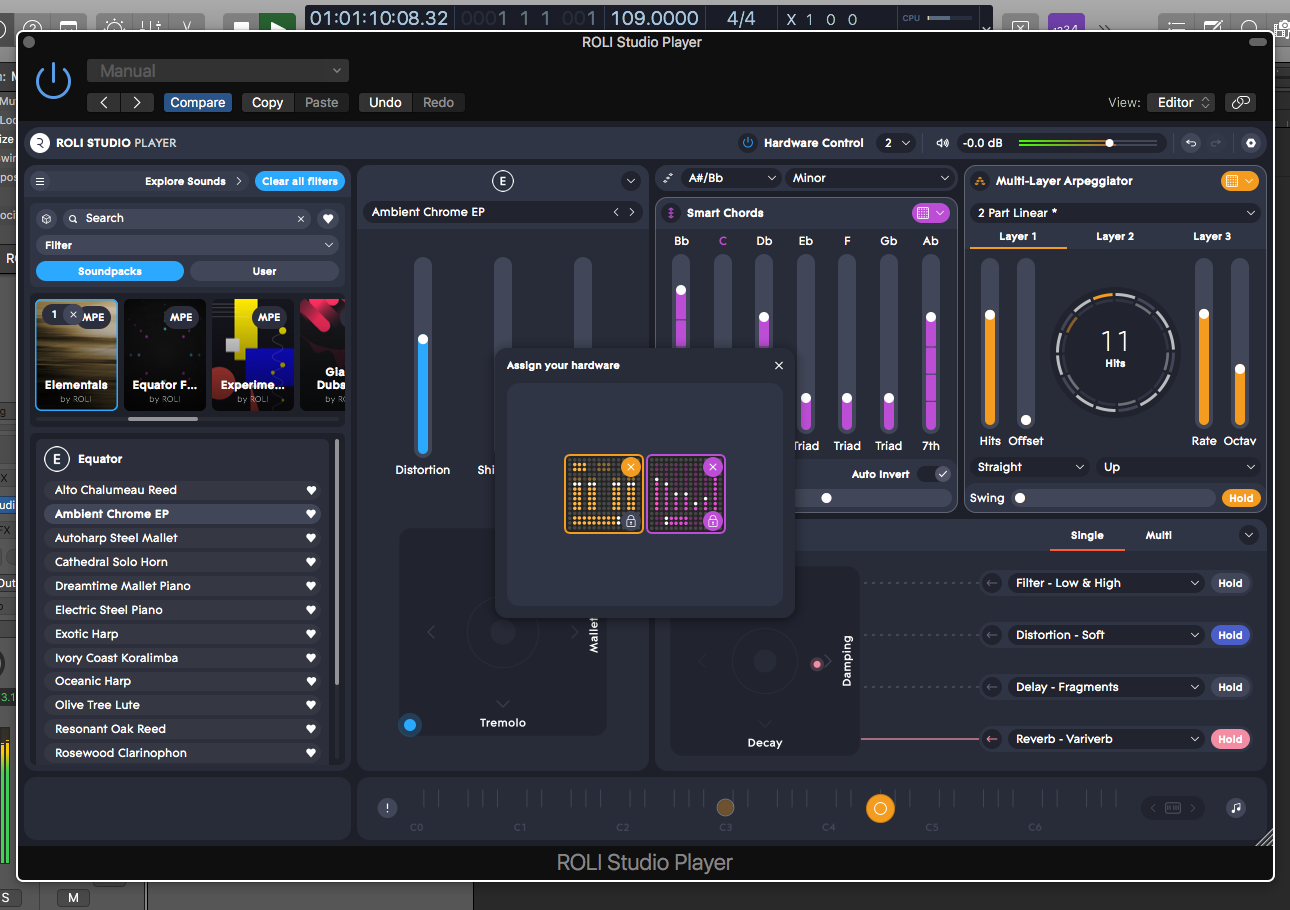 One or more connected Lightpad Blocks running the latest BLOCKS firmware can now be dedicated to controlling the individual modules within ROLI Studio Player: 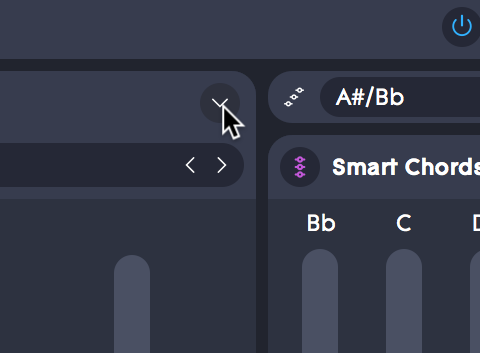 Alternatively you can assign a specific Lightpad Block to a module using the assignment button at the top of the ROLI Studio Player window, which will allow you to drag & drop your desired Block to a specific module (such as the Audio Effects). 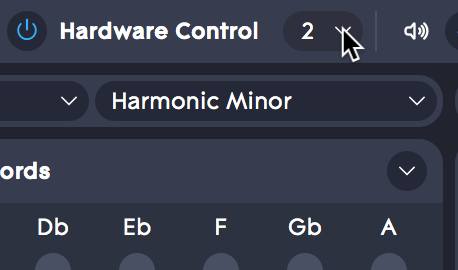 We've aimed to make the experience as smooth as possible when using ROLI Studio Player as a plugin within your DAW of choice. As such, we've added features that allow different module assignments and configurations to be made between multiple instances of ROLI Studio Player within a single DAW projec. 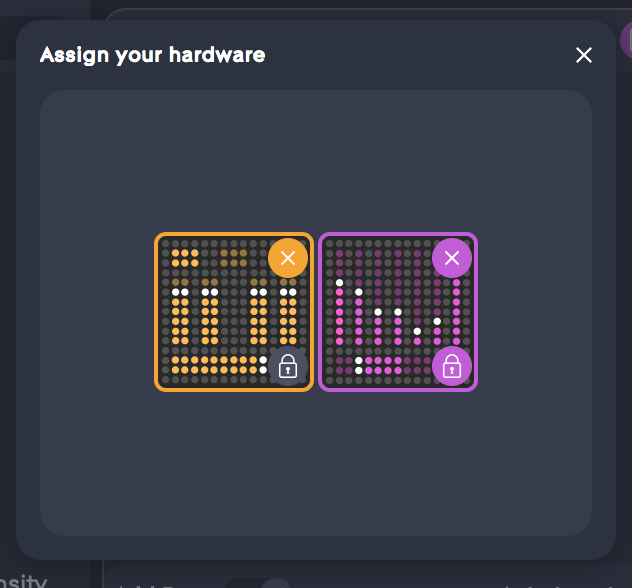 A detail maybe for Windows users:

My public user document directory is on drive D: (not a standard location). The presets were installed on C:, so Studio Player could not find them. This was fixed by moving the installed ROLI directory from C: to D:. To avoid future update problems, could the installation program query the system for the actual location of the Windows user directory ?

Hi Jean-Michel, we'll look into improving the installation process to ensure that the user directory can be successfully located. Thanks for the feedback!

The upgrade is knackered again and this time the fix does not work. Now what?

very nice but still non mpe sounds, i hope there will be there when i get my lumis :)

and what about the loop block support?

This is quite an amazing instrument, I'm extremely excited by the possibilities of it.

Does this mean that it is possible to output the midi note data of the smart chords and the multi layer arpeggiator, but not in Logic Pro? Will this feature be implemented in the future?

Hey Jonathan, it is unfortunately a limitation of the current version of Audio Units that restricts us from being able to output MIDI data within Logic. If you're able to run ROLI Studio Player within a DAW that supports VST instantiation, you'll be able to disable the sound engine and use the Smart Chords and Multi-layer Arpeggiator to play other VSTs, or even route the MIDI data out to an external hardware synth via an audio interface.

said over 3 years ago
Lawrence ,what should be nice is to get a firmware that mimics the live block for the loop block, maybe just inside rsp it doesnt matter if the physical buttons have wrong icons, just the functionality of the live block but with the loop, i suppose they have a common hardware
D

I was using Studio Player a few days ago, went to use it today and couldn't get it to boot. I removed it with the intent to reinstall, but rec'd a message that says, "Unable to Start Roli Hardware Driver" which seems to shut down my attempt to reinstall. Any ideas? My Blocks all run fine in Waveform 10 and Bitwig 3 (Win10 Pro for both): I have Seaboard Block, Lightpad Block M, and Touch Block.

Thanks Jacques, we'll look into whether it's possible to map these controls to other Control Blocks.

hi there  great job but i have few questions,

2 some patch of my equator synth are missing  in the roli connect. can i import all equator sample or strobe or cypher sample?