The Lightpad and Live Blocks have deep integration with ROLI Studio Player, allowing you to have hands-on control over many aspects of the instrument via the Lightpad's touch surface and Live Block's buttons. The Seaboard RISE's XY pad and touch faders can also be utilised with no set-up needed.

This guide will explain how Blocks and the RISE can integrate into the instrument.

One or more connected Lightpad Blocks running the latest BLOCKS firmware can be dedicated to controlling the individual modules within ROLI Studio Player: 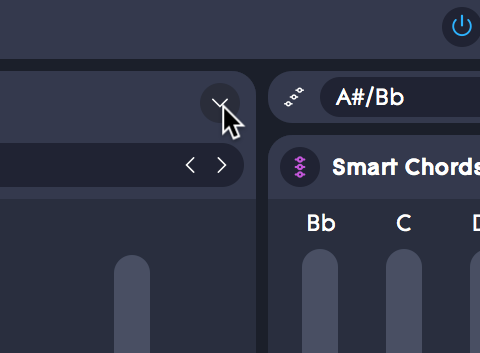 Alternatively, you can assign a specific Lightpad Block to a module using the assignment button at the top of the ROLI Studio Player window, which will allow you to drag & drop your desired Block to a specific module (such as the Audio Effects). 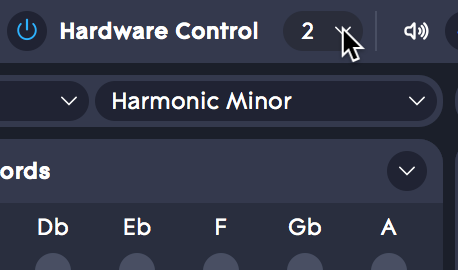 We've aimed to make the experience as smooth as possible when using ROLI Studio Player as a plugin within your DAW of choice. As such, we've added features that allow different module assignments and configurations to be made between multiple instances of ROLI Studio Player within a single DAW project. 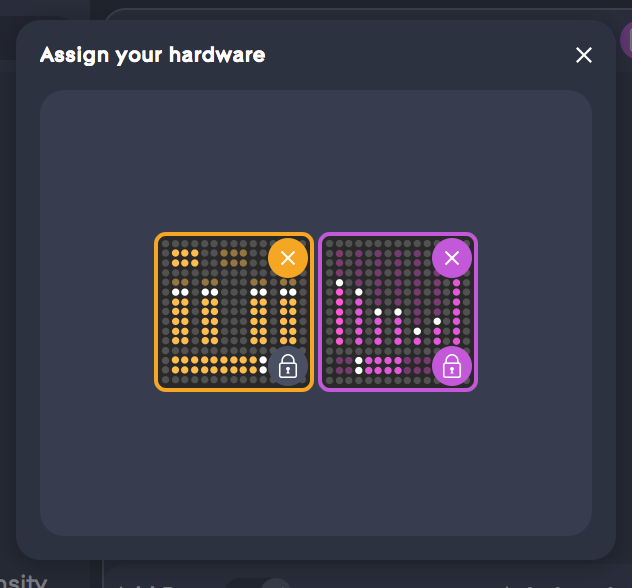