How to route Geist2 pads to individual channels in Logic Print

Geist2 includes multi-output routing from its layers, pads, and engines to the host DAW's channels, allowing for greater control over each of your samples in your DAW's mixer.

In this guide, we'll find out how to route Geist2's pads to individual channels in Logic.

First, we're going to create a Geist2 plugin instance in an empty software instrument track. Instead of choosing to output to Mono or Stereo, we're going to choose a Multi-Output option. We've chosen 16xMono channels in this example.

Once you've got your pads populated with samples, open the Pad Mixer and change the output drop-down menu to S1, S2, S3 and so on. 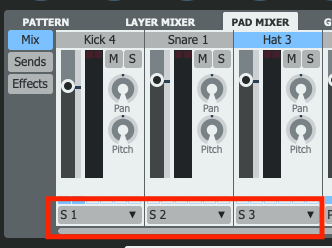 Open Logic's mixer (X) and click the small + at the bottom of Geist2's channel strip to create multiple Aux channels. These will receive audio from the outputs you chose in Geist2's mixer - so Aux 1 will receive from 'S1', Aux 2 from 'S2' and so on.

Once you have created these, the audio from Geist2 will be routed to separate channel strips - allowing you for per-pad mixing in Logic. 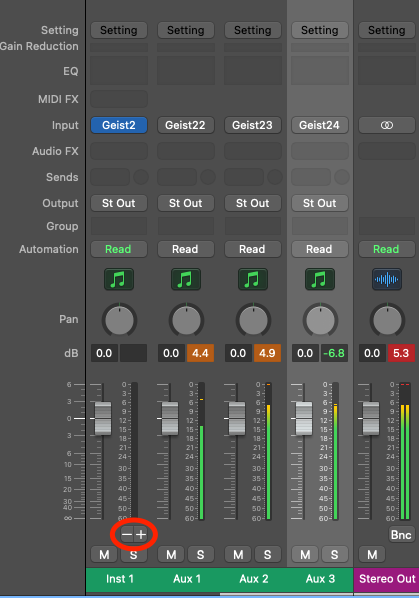