The Loop Block can be used to send MIDI CC messages to other applications, and it can also be used to send MMC (MIDI Machine Control) commands to control the transport of digital audio workstations (DAWs) that respond to MMC commands.

Note: not all DAWs support MMC commands, so first check to see if your DAW does.

To control the transport of DAWs with your Loop Block: 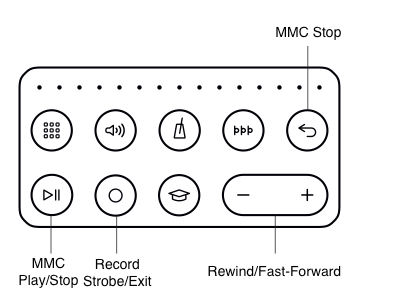 Alternatively, you may also use your Loop Block to send MIDI CC messages instead of MMC messages. 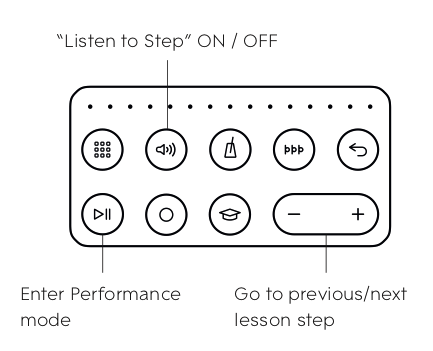 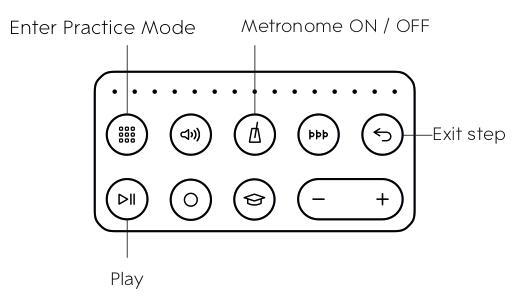 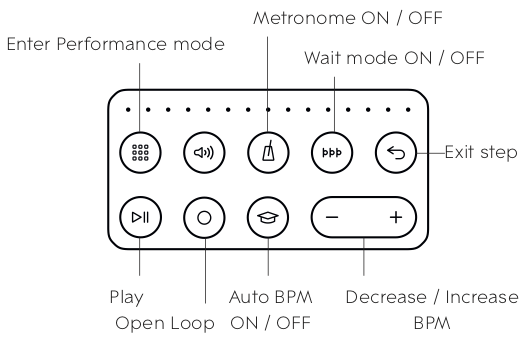 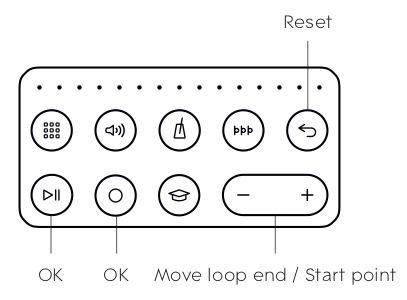 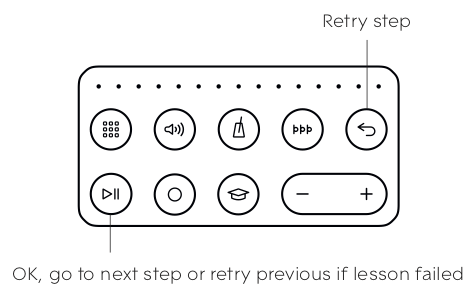